This will be another silkscreen on wood piece. I'm thinking I might add a border or frame to the edging. Not loving how it feels like it's floating in the middle of the panel...more to come.

Keep your eyes on this space over the next few weeks for the new guest blogger!

This is the story of a wager.

In a restaurant this Friday, a group of us waited a very long time for our meals. My friend Paul joked that the food would be out in four minutes. I had no faith in the kitchen, so I asked if he wanted to bet. A wager was negotiated and placed. The time was raised to seven minutes. If all the meals from our party were on the table within seven minutes of the wager, Paul would win. If not, I would win.

Loser has to go to, and write a review of... Sex in the City 2, which we just discovered is a brain-melting 147 minutes. It was really down to the wire, but let's just say, keep your eyes on this space for Paul's review. In the meantime, feel free to enjoy this Sex in the City PhotoShop disaster.

Special thanks to Gabe for having ordered a very fancy salad.
Posted by abnormalbrain on 9:34:00 AM 1 comment:

So the next group show at 242 is the Good Versus Eeeevil. The challenge is to invent comic book heroes and baddies. Here's my idea as expressed through the interpretive dance I like to call 20 minutes in Photoshop: 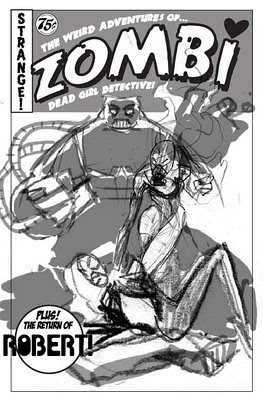 Everything is subject to change, but I've always liked the name Zombi for a zombie heroine. She'll get undeaded up a bit, just wanted to get the gesture right. I think that might be a normal .45 she's reaching for in the foreground, as sort of a nod to Ghost. And yes, that top part of the cover is homage to EC cover format. Who can resist.
Posted by abnormalbrain on 11:40:00 AM 1 comment:

As you may be aware, I have a Zazzle store. It's a really great place to dump some of my more bizarre ideas, as well as actually sell some merch without having any overhead. You may have noticed some new stuff creeping into the rotating ad here at the bottom of the page...welp, I just dropped some other new merch in there you might dig.

Among other interesting things, I went to see my first live Chikara Wrestling show this weekend. (What's Chikara? Get on your Googles, or scroll down). Anyhoo, in between matches some of the wrestlers got bored and decided to entertain the crowd with an impromptu dance-off. Pretty cool, but it got even better when volunteers from the audience joined the show: Green Shirt, Little Kid and Mr. Purple Shirt.

Your patience will be rewarded.

Posted by abnormalbrain on 9:16:00 AM No comments:

Comics show at Space 242. I've got a few stories in this show. And I'm including a fully non-digital interactive feature. It's much less interesting than it sounds! Basically, I'm including my pencils and thumbnails (where they still exist) underneath the artwork. Curious patrons can grab the art [GASP!] and flip it up to see the work that went into the final product.

3 reasons why:
1. My finished art is created in Adobe Illustrator, so the final piece is just a laserprint. Who cares if your grubby fingers get on it.
2. I always get asked about how I make my comics.
3. My process is very different from the traditional comics-making process.

For these three reasons, I'm going to let people look up my skirt and see the notes and bolts that go into my process. Details below...

Posted by abnormalbrain on 1:35:00 PM No comments:

Back to the Future Teaser

Well, a few people know I've been working on a SECRET PROJECT for the past few weeks. While most of the work is still either in progress, or under wraps, I have gotten approval to share this piece of art. As it stands now, this will be the box cover for the SECRET PROJECT. More details as I have them...

I was going through some old photos yesterday and came across this. I found it at Brimfield Flea Market about 7 or 8 years ago. I love the humor in it. I've often regretted not buying it, and have often tried to describe it. 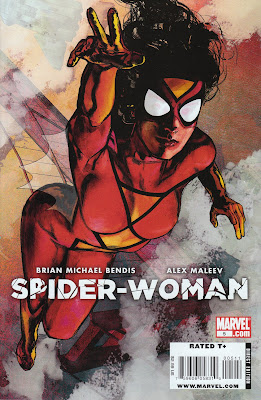 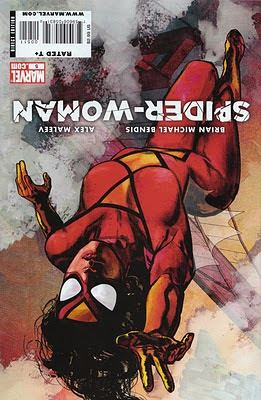 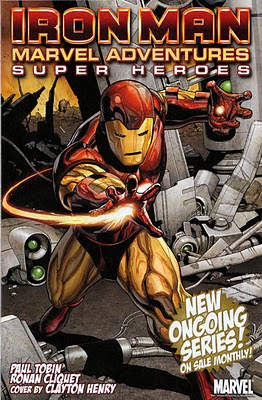 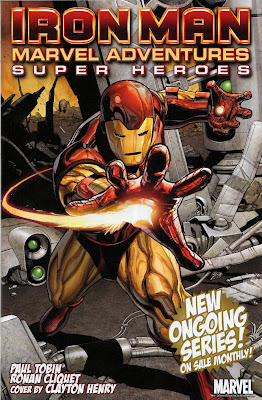 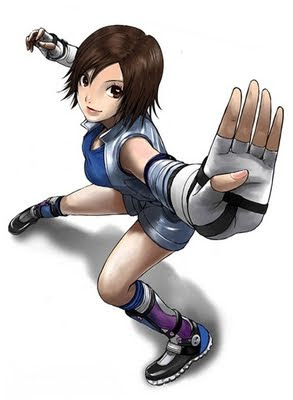 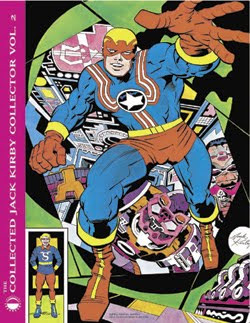 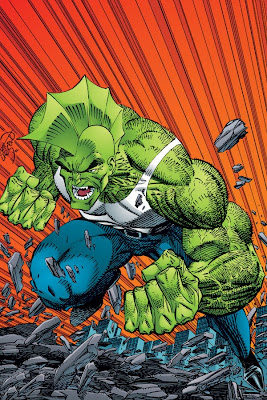 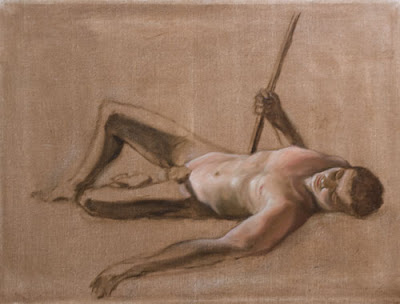