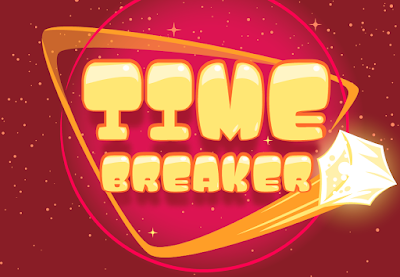 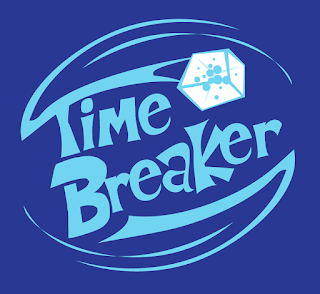 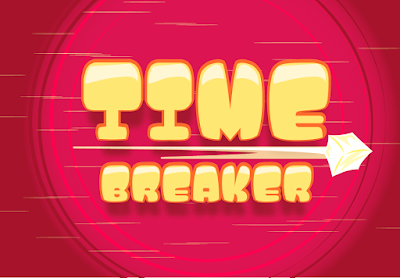 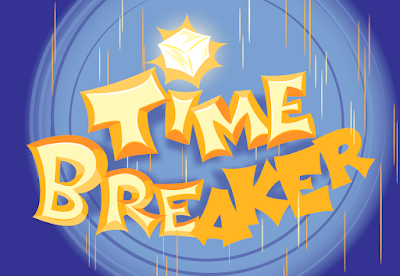 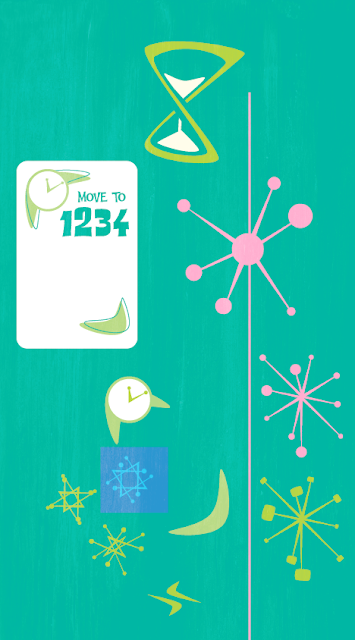 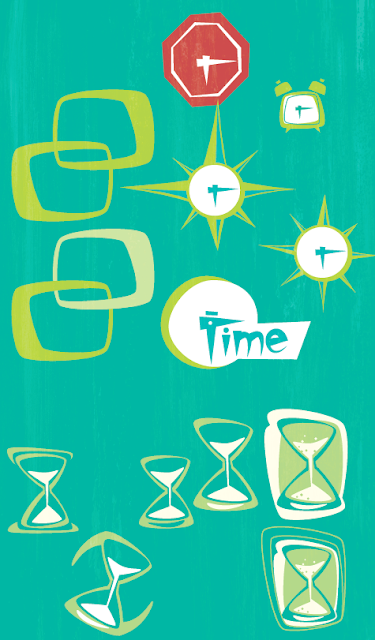 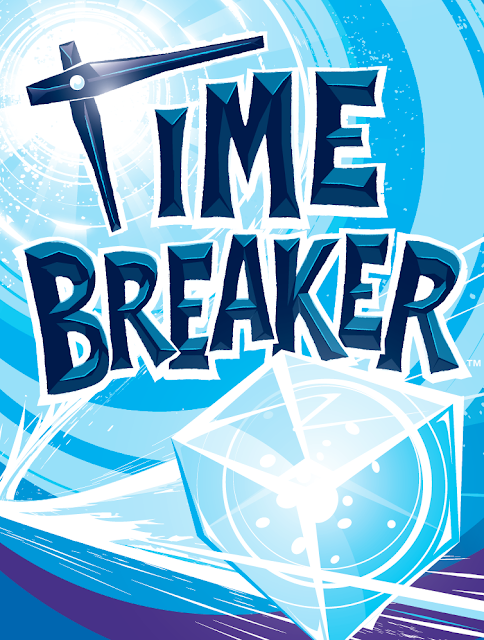 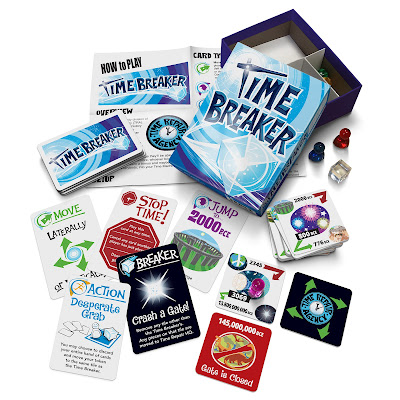 Posted by abnormalbrain on 8:52:00 PM No comments: