Ok, so I wasn't planning on sharing much of what I'm working on for this new show. Screw it, here's some sketches and color studies of a headless horseman piece that's on the desk today.

Hey all. I'm shutting down the office for a few weeks. I'll be available again mid-October. Why am I shutting down? I'm doing new work for the Space 242 Halloween show and want need to concentrate fully on it. Here's a small sample of some early stuff...

I hope you'll join me on the 22nd of October for the opening of this show. I think you'll want to bring a costume.
Posted by abnormalbrain on 5:11:00 PM 1 comment:

EDIT: Thanks everyone who came by! It was a great day! 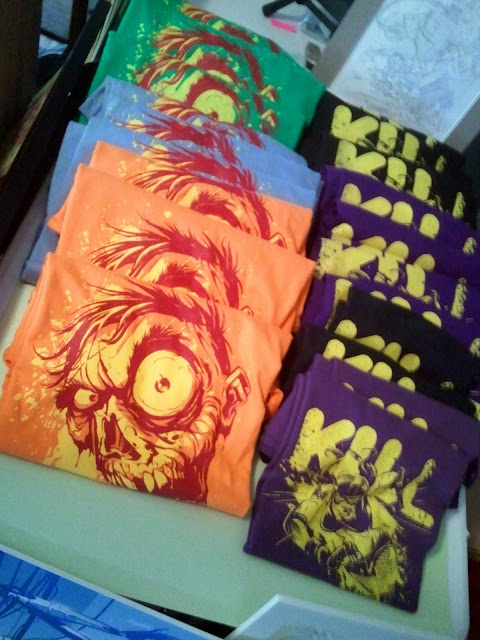 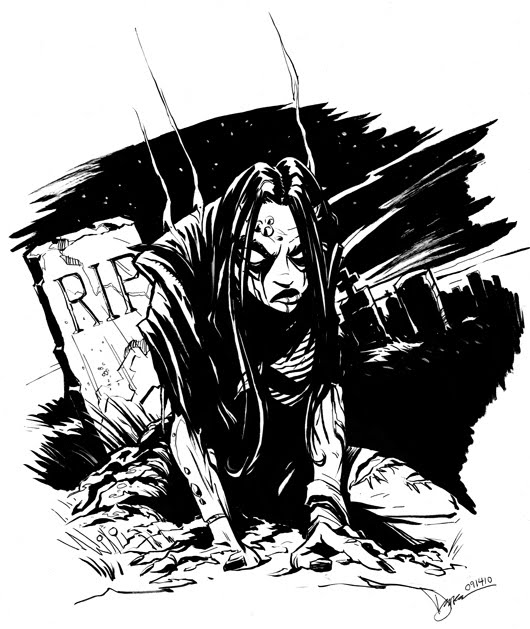 One of two t-shirt designs I'm doing for this year's StArt on the Street festival. Come buy one. September 19. It's a Sunday, you ain't got no job and you ain't got shit to do. 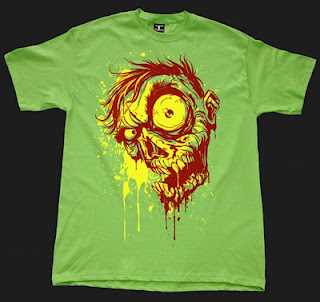 Oh and here's one more, based on that image I posed last week. See you there. 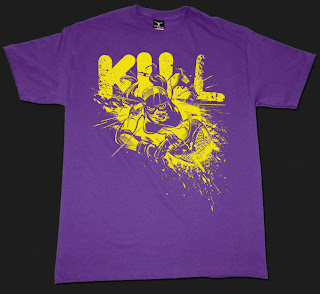 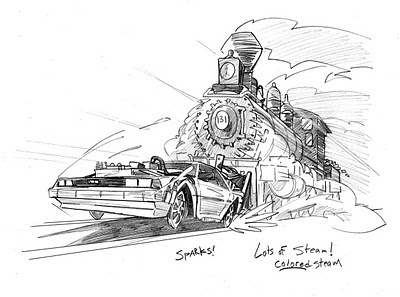 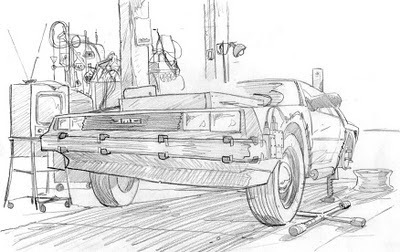 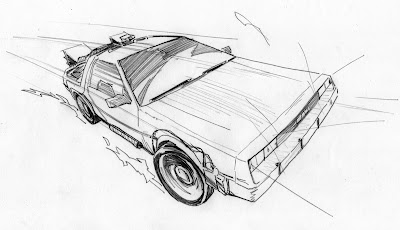 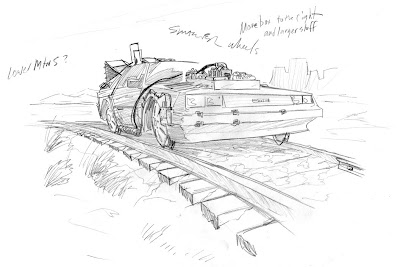 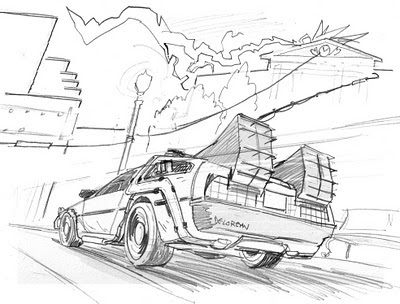 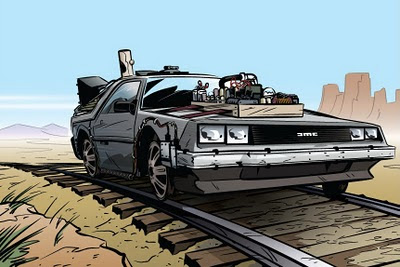 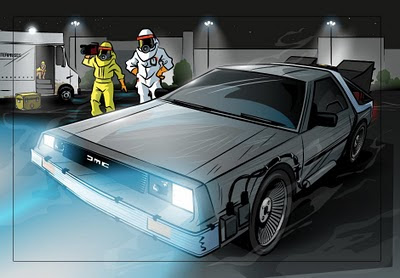 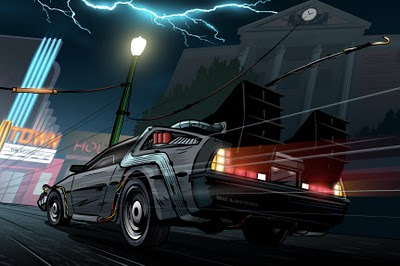 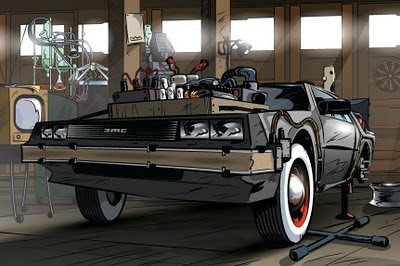 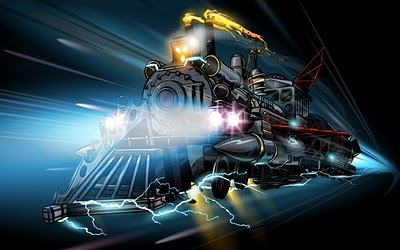 It was an honor to be able to add to the pantheon of this story. The only thing I wish I could have done was the character likenesses, which for legal purposes just wasn't possible.
Posted by abnormalbrain on 10:30:00 AM 12 comments: