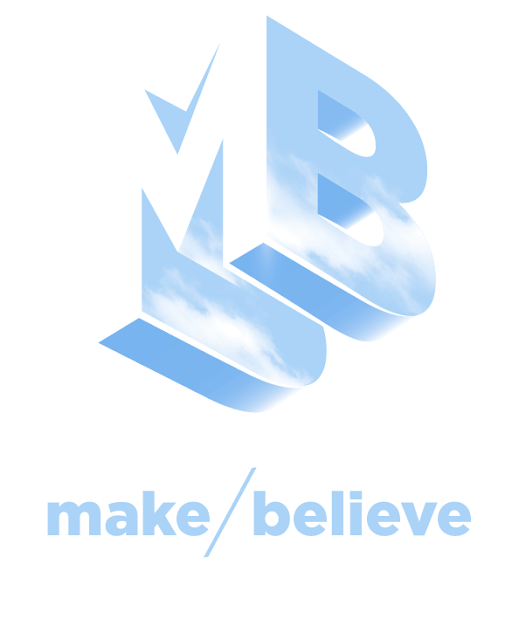 Posted by abnormalbrain on 5:05:00 PM No comments:

Commission for a friend.
Sharpie on wood skate deck...from this sketch a few days ago...

Looks like I'm using lots of Marvel fan art in the new 2018 calendar. Here's a #Venom page. I always like to draw this character to get my hands in shape. Some anatomy, but mostly teeth and tongue and spit and goopy tendrils. The unrepentant joy of fun for fun's sake.

Posted by abnormalbrain on 4:09:00 PM No comments:

Working on a calendar page based around the two most interesting features of my current home of Providence RI: HP Lovecraft's Cthulhu mythos and the so-called "Superman Building"... 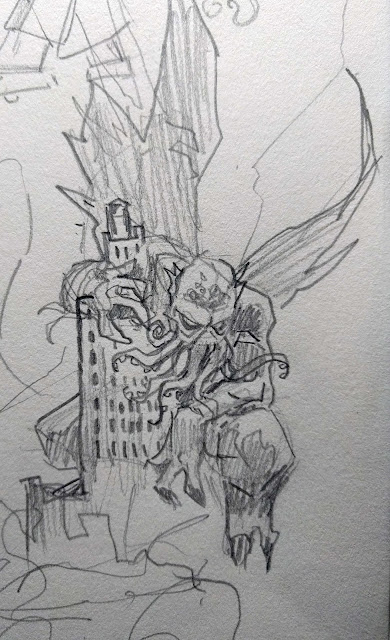 Posted by abnormalbrain on 8:58:00 AM No comments:

sketchy sketch, save for later... 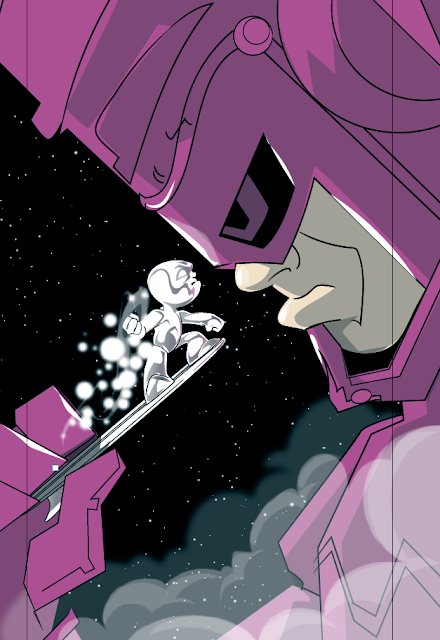