Definitely going to be late. This year hasn't been the easiest to get my own work done. Here's a few teases of pages in progress...

Posted by abnormalbrain on 2:29:00 PM No comments:

Been toying with an Oola illustration for a few years now. I always found this character interesting. She deserved a better story.

Posted by abnormalbrain on 6:48:00 PM No comments:

Fun fun. I haven't done stuff like this in a while. Forgot how fun the Coop style is. 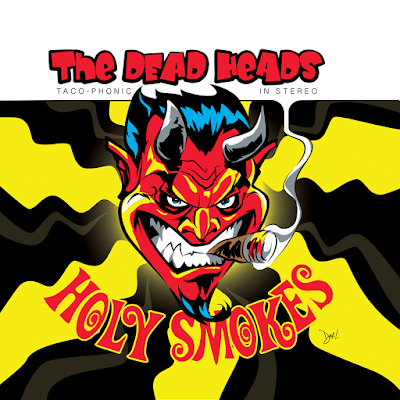 Posted by abnormalbrain on 9:07:00 PM No comments:

Been working on this off and on for a few months (years, decades, whatever). Just having fun now filling it with monsters and explodey light...click to enrage. 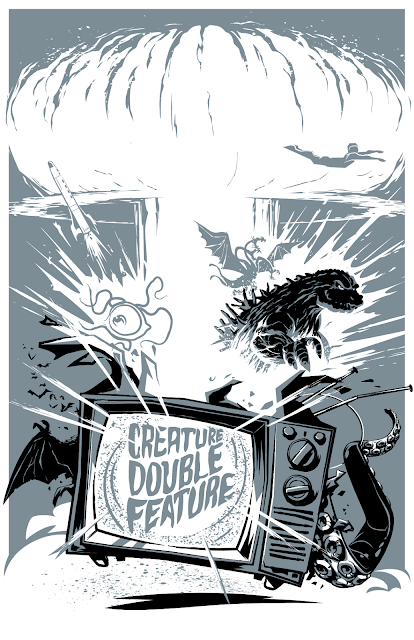 Not your usual daily planner

Started laying out the new calendar....

So I've been a pretty bad blogger. I've been working at Hasbro as a branding designer. What does that mean? It's about as free-form as you could imagine. Basically very much like what I was doing before, coming up with cool ideas, some logos, some illustration, only now I have some benefits I didn't, and lost some freedom that I'd had. And I'm creating loads of new work, all of which is super-confidential, blah.

...and I don't draw LEGO minifigs quite so much.

Here's a few updates on some projects I've been working on.

T-shirt for a Lovecraft-themed bike ride in Providence. It involves the Industrial Building which, as I researching the building for this image, I kinda fell in love with it. Beautiful deco design and structure. It currently sits entirely vacant while still dominating the downtown Providence skyline. 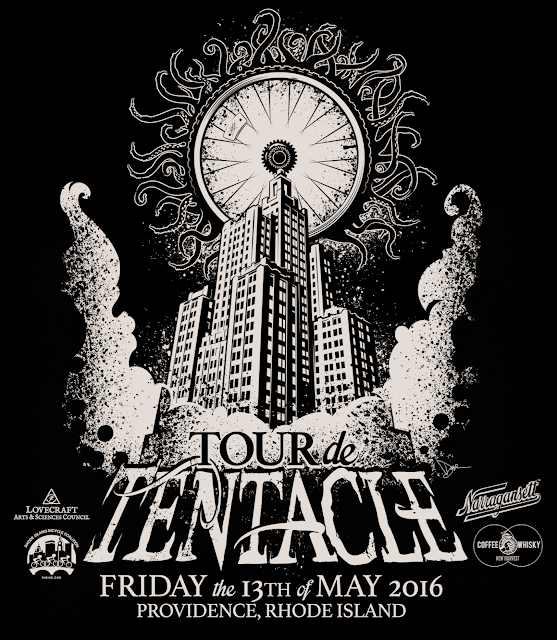 And the last project I did for LEGO has finally made it to press. I believe this is in the second spread in the most recent Lego Club magazine: 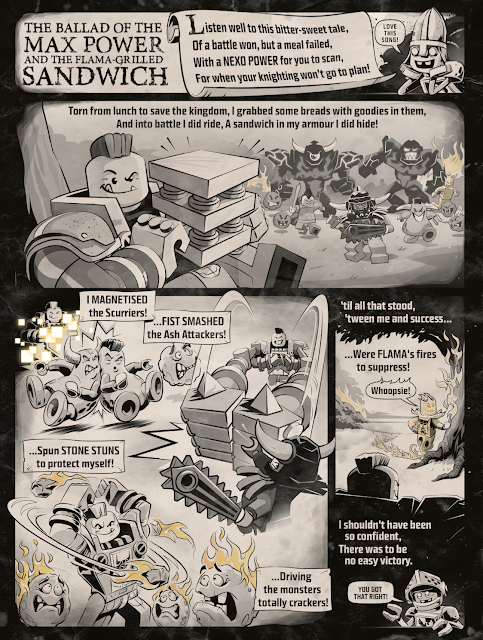 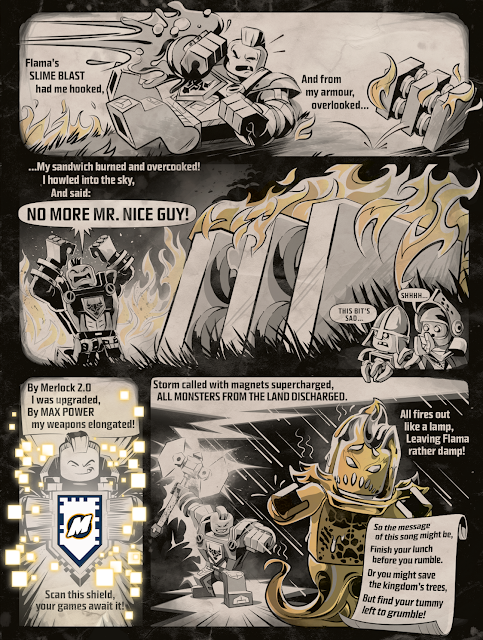 And lastly, this has been back-burnered for a while. Going to be very large, and I'm deciding what media to finish it with.: