CtrlPaint.com is a great resource for artists looking to crack the digital art code. A few ten-minute long videos can get you on your way to creating art in PhotoShop.

I work in Illustrator, which is a very different method, but have been wanting to try the CtrlPaint PhotoShop method. Here's my first try. I did this yesterday. I'm still using a very cartooney illustrator line, but moving toward a more painterly finish.

A giant laid to rest

Beloved animator and director Ray Harry Hausen passed away today at age of 92. One of the hardest working men in film in this century, Harryhausen was a visionary pioneer of stop-motion animation. If not for this man's work, so many of us that work in the monster-making field never would have been inspired to pick up our pencils, paints, clay or cameras. He will be missed.

Here are a few examples of his work.

The skeleton army in 1961's Jason and the Argonauts:

Posted by abnormalbrain on 1:00:00 PM No comments:

It looks like LEGO has decided to reveal what we've been working on. I haven't gotten the thumbs-up to revealing anything else, but I can share what they've shared: 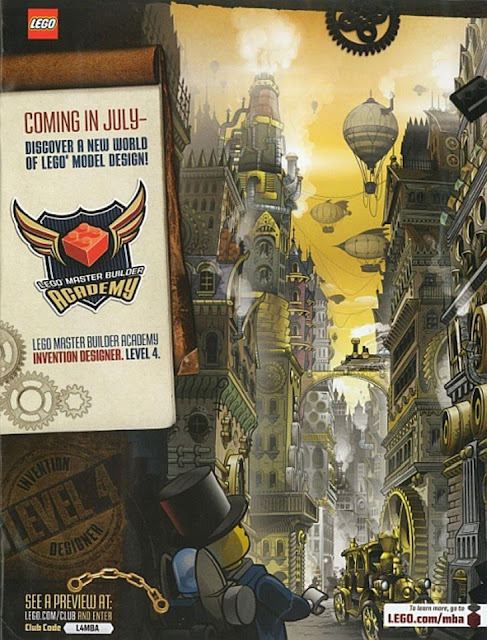 More to come once this is fully released.
Posted by abnormalbrain on 8:24:00 AM No comments: