I had a funny idea. Anyone interested in this as a shirt? 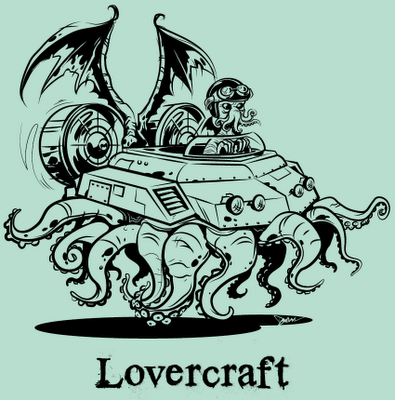 The NRA claims that the best self-defense is a well armed populace. The logic is that if a bad guy walks into a classroom or a restaurant to commit a mass-shooting, that bad guy will be immobilized immediately by one or more armed citizens (good guys). The good guys will step up and know exactly what to do in this tense, life and death emergency situation. Most of us have never been in a shooting situation, so who are we to argue?

Well, guess what happened last week at the Empire State Building in NYC? A mass-shooting happened! That's what! A gunman shot 10 people in broad daylight! And the NYPD, well-armed and immediately on the scene immobilized [killed] the mass shooter!

Except now we find that almost none of that is true. NYPD Police Chief Ray Kelly (the NYPD's boss, not some liberal hippy flowertard) has come out to announce that it wasn't exactly a mass-shooting being committed by a mass-shooter. It was one guy shooting another guy that he had differences with. The NYPD officers shot the other nine people. Let me repeat that.

NYPD officers (the good guys) shot the other nine people.

The best-armed, best-trained police force in probably the world was so incompetent in the emergency situation that they shot 9 times as many innocent people as the bad guy did.

Here's a question for people who don't own guns. You probably know some people that do own guns. Ever notice that a good percentage of people who own guns are like, exactly the people who should probably never own guns? Yeah, I noticed that too. And responsible, stable gun owners have noticed the freaks as well. If you don't know what I'm talking about, it's you. I'll let you in on a big secret. People aren't comfortable around you.

I don't like guns. Maybe it's because the few times I've seen them they've been pointed an inch from my face. Once by a friend goofing around, and it wasn't fucking funny. And once by a spooked campus cop who forgot he knew me.

Fuck that shit, stop arming the incompetent.
Posted by abnormalbrain on 10:47:00 AM 2 comments:

Busy week, but I stole some time to work on this...just fleshing in the background.

Posted by abnormalbrain on 5:40:00 PM No comments:

New project in the works. Actually, I'm resurrecting an old project that never came to be. You may remember the image of the girl riding the hot-rod dragon image I posted some time last year...

I never finished it, but am determined to work it through. I really don't like the scale of the image. I prefer a 1:3 scale, so I've been reconfiguring it. The original had kind of a square flow, on the newer config I want the the flow to be vertical, swaying side to side, sexy:

...and starting to figure out the colors. Also, I'll be changing the girl's outfit, the superhero thing didn't make sense to me, seems like she should be more of an Australian road bully.

...next step, pencils, and reference shots of the area where I'd like this to be taking place. Might adjust the dragon's jaw too, the original had a better underbite.