Just wrapped up the last piece. Here's a teaser for next year's calendar, available in December. Leave me a comment here or on the facebook page to reserve a copy. Should be $15, as always.

I think it makes a good month of April.

Quick Bride of Frankenstein sketch. I don't sketch in Photoshop as much as other artists. No real reason for it, it's as good a format as any. I might move that lightning bolt around so it spans the sky and hits that small castle silhouette.

Posted by abnormalbrain on 3:21:00 PM No comments:

Drew this during the debate

It's a grim reaper with monster truck tires. 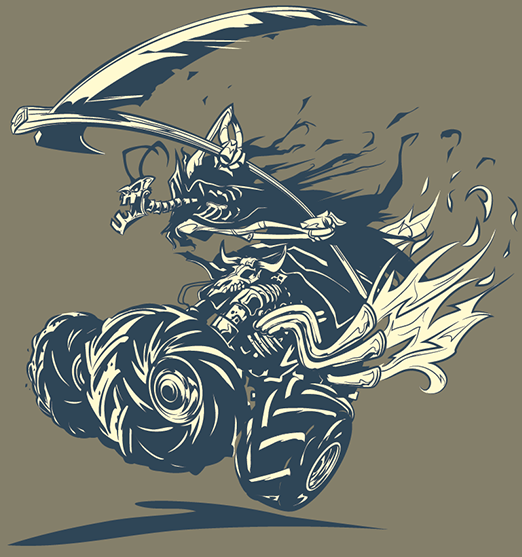 I never posted the final on this. The Alien page from last year's calendar, finalized. 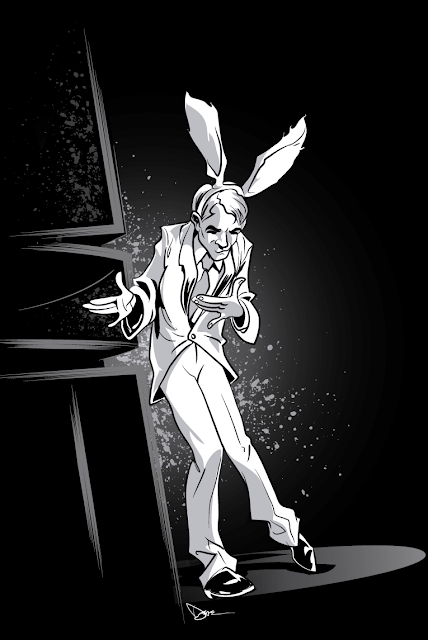 I've always loved this album and its cover since I first heard it when I was maybe seven years old. This is the original: 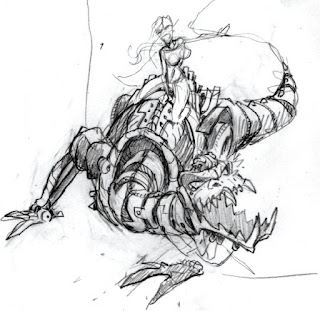 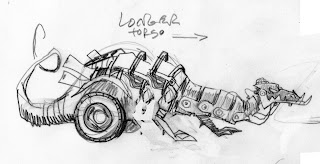