No progress from National Grid? 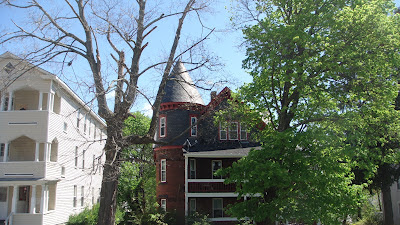 Apparently not. Here's today's photo of the tree. Still no leaves, it's definitely dead, and obviously not "safe".


UPDATE: As I said, if you need to bury cables, now would be the time. Instead we let a week go by. This is happening now: 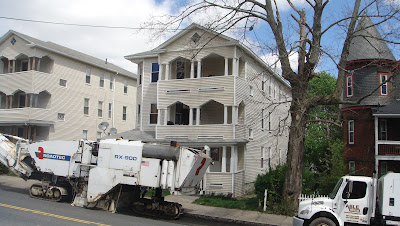 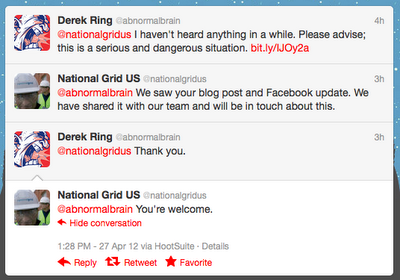 Posted by abnormalbrain on 8:27:00 AM No comments: 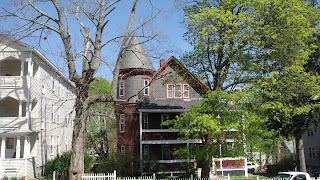 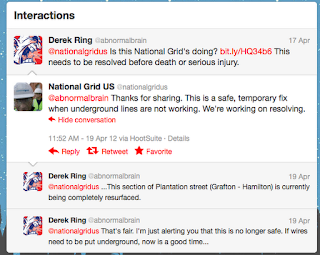 The facts right now.
• I have repeatedly called attention to it.
• The reasons for this contraption are quickly disappearing as now is an ideal time to bury cables.
• NatGrid keeps using the term 'safe' in their discussion of the contraption.
• Anyone who just looks at it can see that it's not safe.
• We live underneath it.
Posted by abnormalbrain on 12:01:00 PM 2 comments: 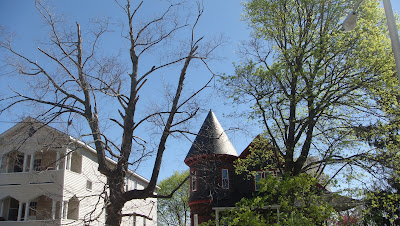 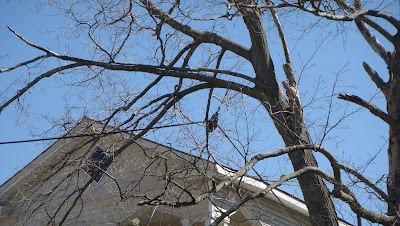 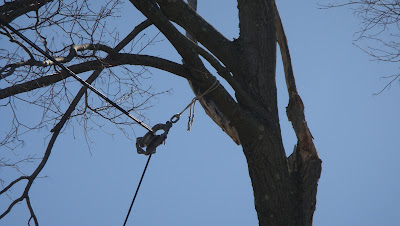 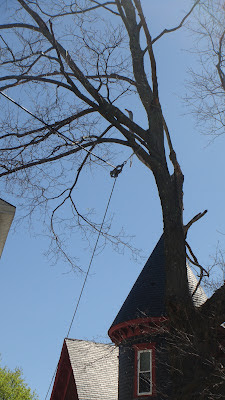 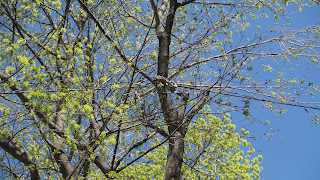 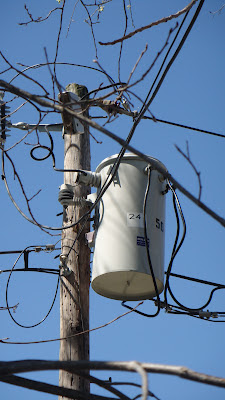 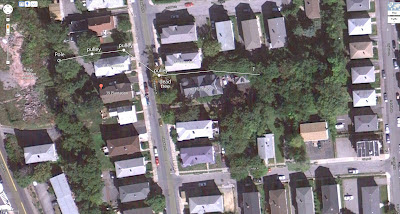