Posted by abnormalbrain on 5:45:00 PM No comments: 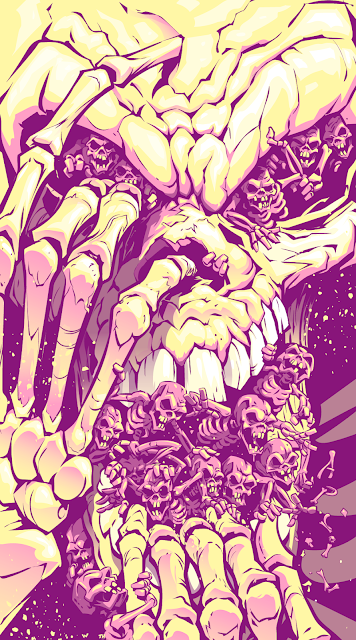 Posted by abnormalbrain on 2:22:00 PM No comments: 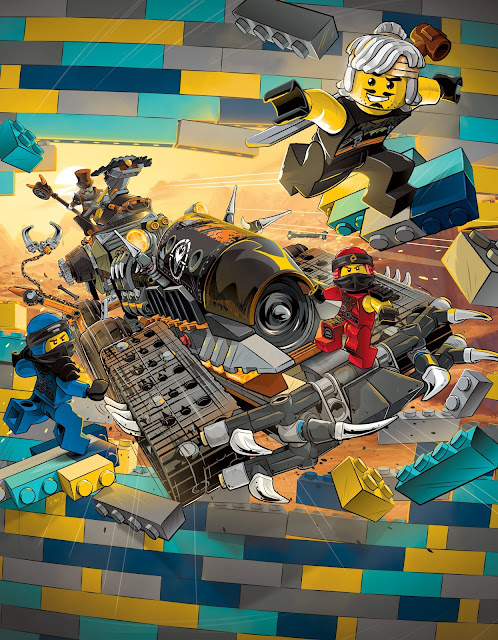 Didn't get to make any custom toy packages for SDCC this year, but I did get to do some large scale posters for Hasbro's booth. Here's movie Bumblebee done in the retro 80's style: 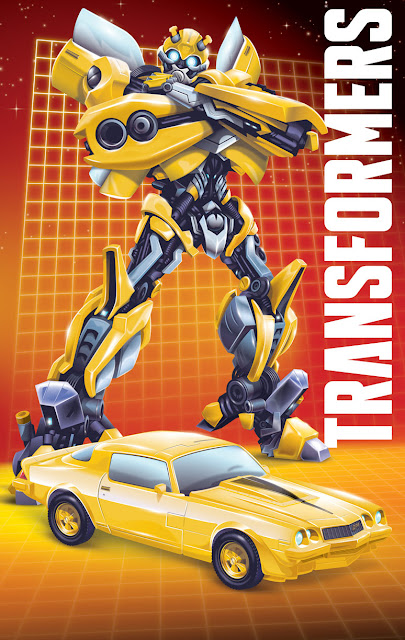 And this here's a mock-cover for The Defenders. Didn't have time to get actor likeness approvals and all that, so we had to come up with some artsy solutions: 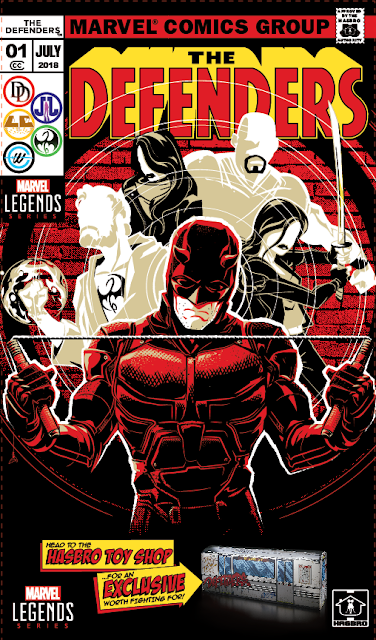 putting a pin in this one for later... 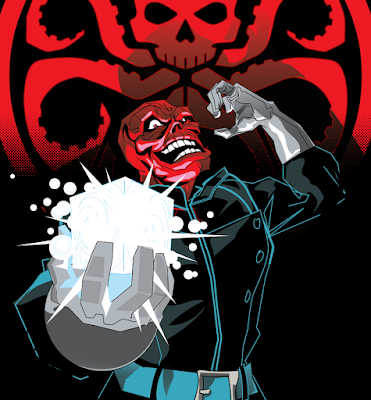 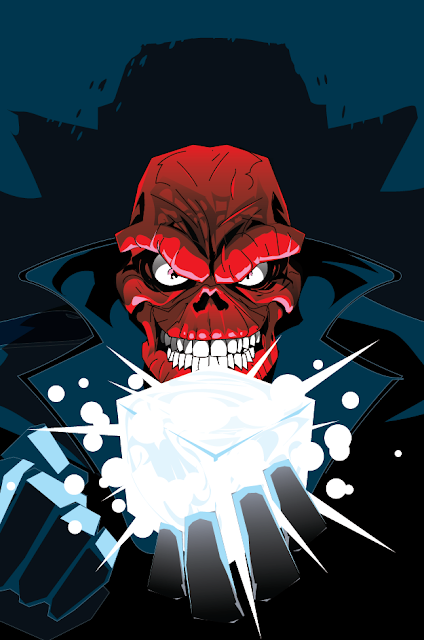 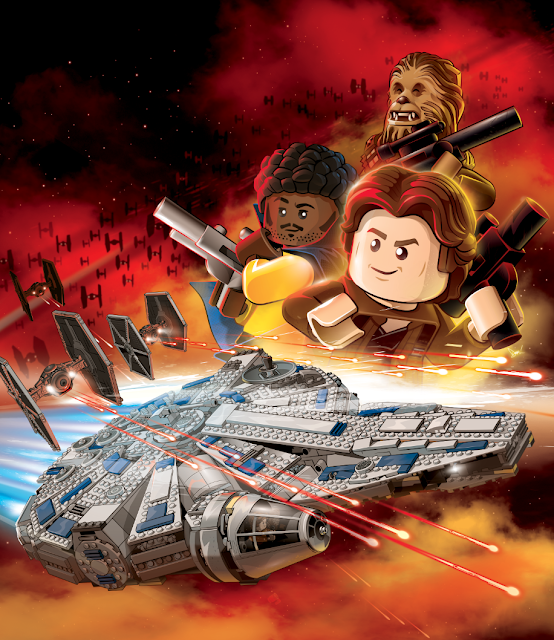 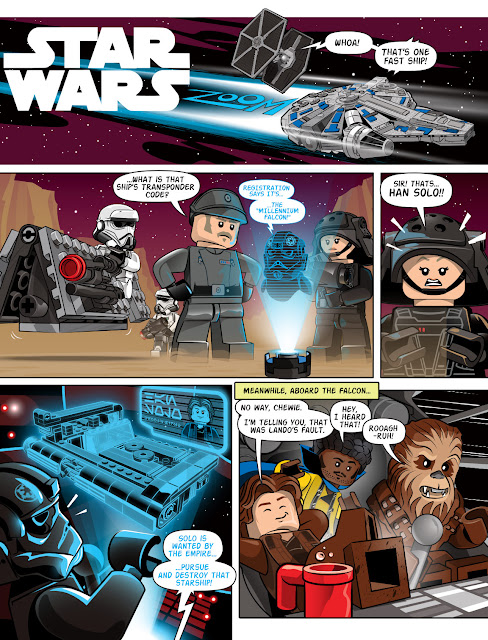 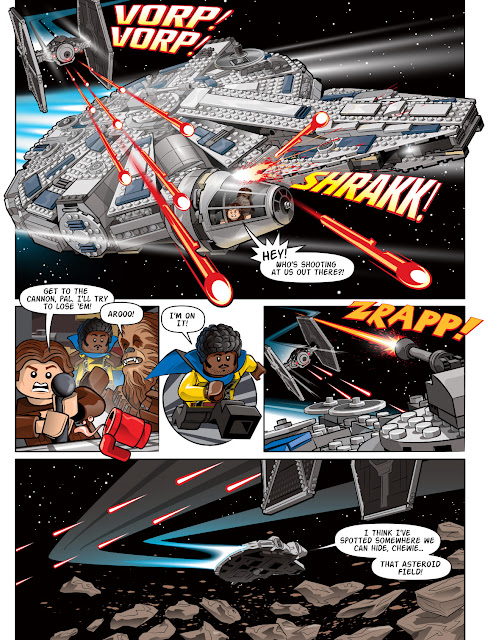 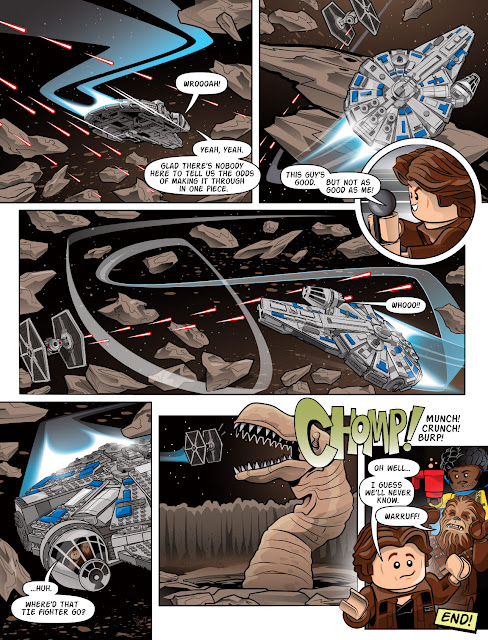 Posted by abnormalbrain on 7:27:00 AM No comments:

Posted by abnormalbrain on 9:58:00 AM No comments:

2. Once police saw that that was all that was going on, the officer's job was to take the manager in the back room and tell him: if you call us for this shit again, you'll be the one we're escorting out.


End of story. But it doesn't end, because police decide to stick around where they're clearly not needed (which feels somehow ironic, since they never bought anything).

How do we know they weren't needed? Because white people in the room were more concerned about the police than the "trespassers".

3. And then White Ally shows up and starts yelling. White Allies never understand that that only forces everyone into a situation where the officer now has something to prove. Whether or not they're trained for it, police hate de-escalation. Why? Because they're people, and any person who knows they will win, hates de-escalation. White Ally has no experience with this, doesn't understand that he needs to STFU.

4. And now we're protesting the chain? This didn't need to escalate to the CEO of Starbucks. He doesn't want to run a racist business, he wants dollar bills from morons of every age, gender, and race. But they protest the chain, because they've protested the police till they're hoarse and police leadership doesn't care.

(...which is cancerous to a community, but let's never mention that. Leave the police alone, it's a difficult job they were inescapably born into.)

So yeah! Bring your megaphones and your hashtags and your tv cameras to the coffee shop. It'll be just like high school. Safe and you can be as absurd as you like. Perform some slam.

6. Black dudes kept their cool, went peaceably, and stayed away from the media. They're the wisest of all involved.

It'd be ironic if it wasn't predictable.

UPDATE:
The dudes talked, but weren't disruptive. Still good on them. The cops came out and admitted to being wrong. Good on them. Respect and thank you.
Posted by abnormalbrain on 10:36:00 AM No comments: 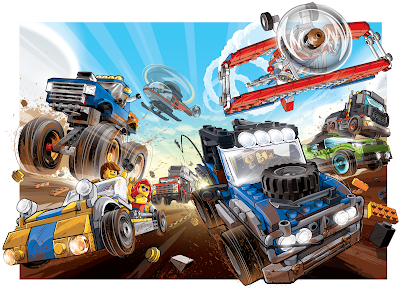 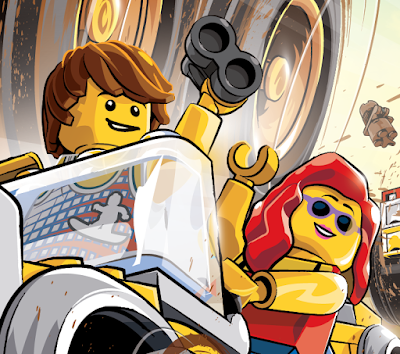 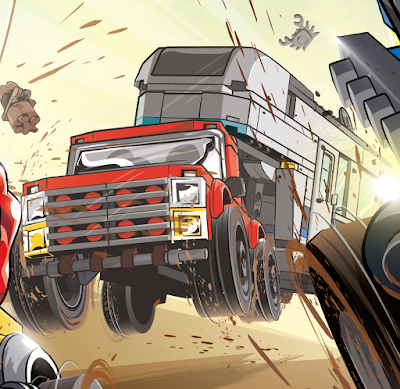 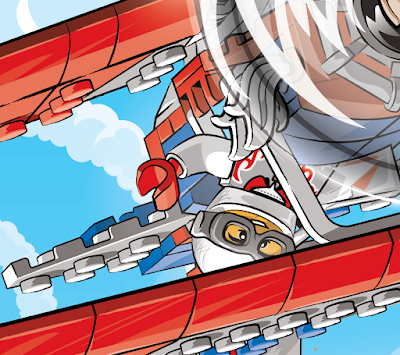 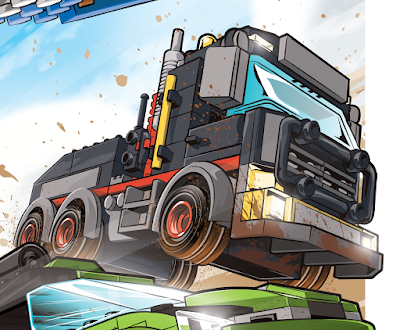 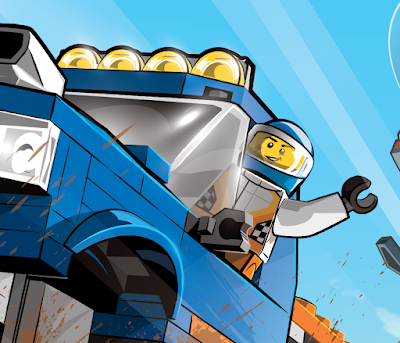 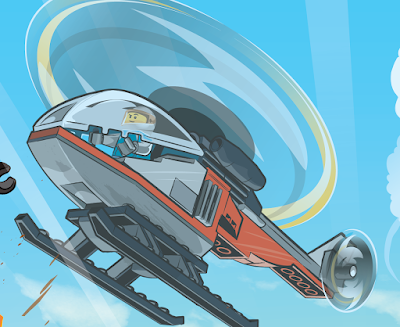 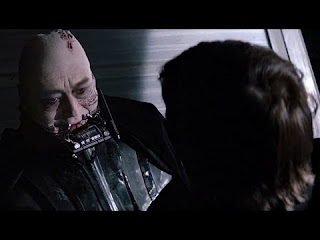 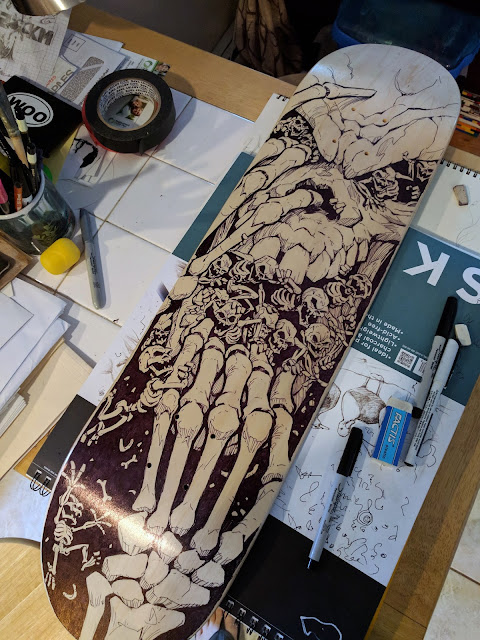 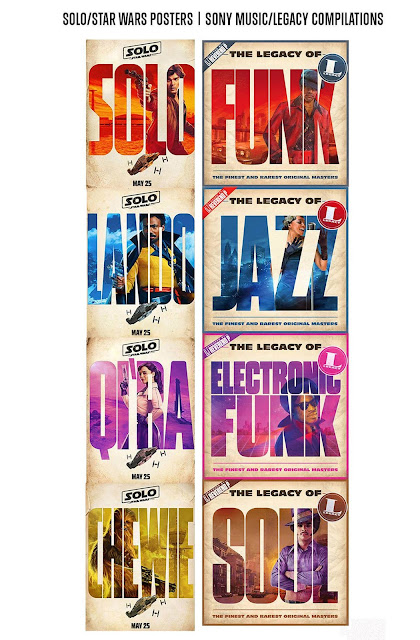 Hey all, the 2018 calendar is finally ready. As a personal project, it needed to be back-burnered repeatedly as my pro work has been unbelievably busy this year. So, I set it up so that it's February-February. Suck it, almanac industrial complex.

If you're interested, hit me up, or you can order one here, I've tried to keep em as inexpensive as possible:

Just a start for a new idea...

So I generally work 90% in Adobe Illustrator...I just wanted to share the touchups that I've been doing lately in Photoshop. It's a huge difference in atmosphere, color control, mood, and just a generally more natural feel... Here's a GIF that compares the two versions. Less than an hour in Photoshop (and I'm super-slow compared to most of the people who work in PS): 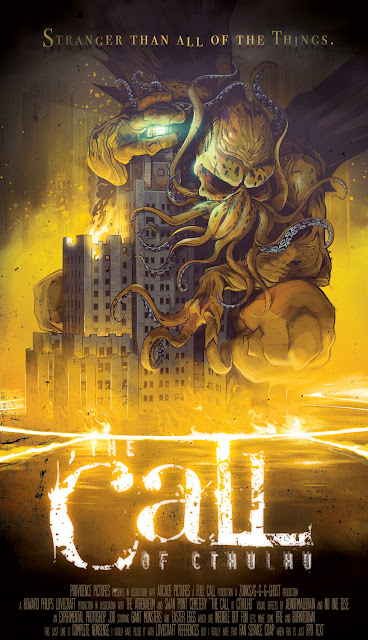 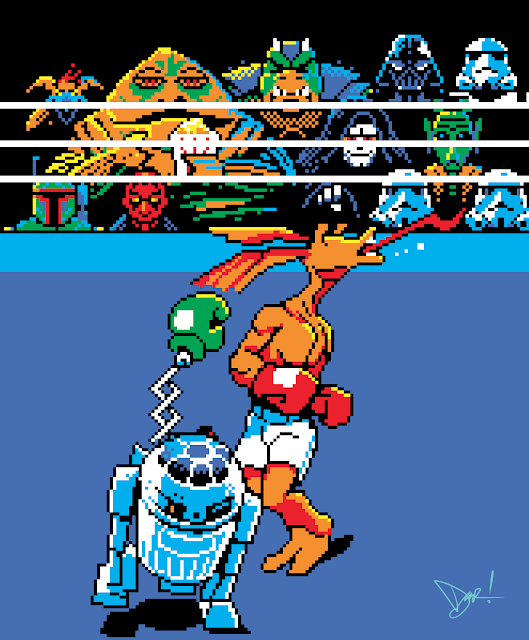 Posted by abnormalbrain on 7:32:00 PM No comments: 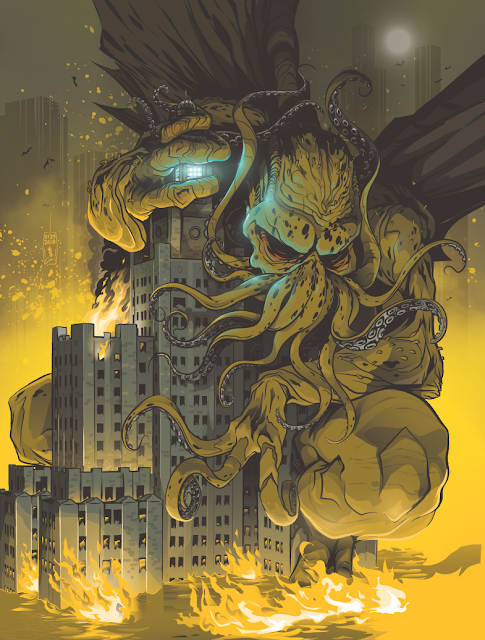 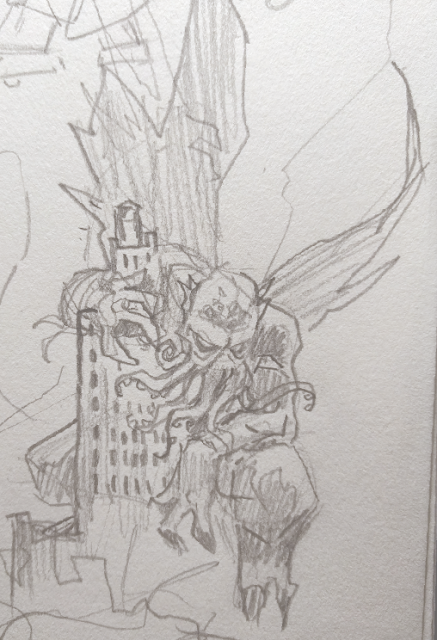 Digital composition, for color and balance: 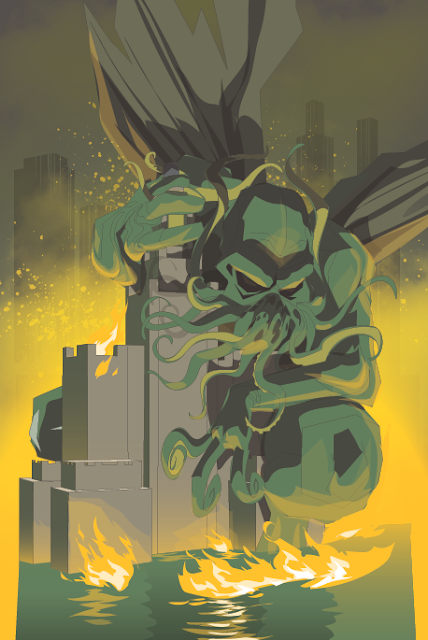 Digital illustration, about 3/4 of the way done: 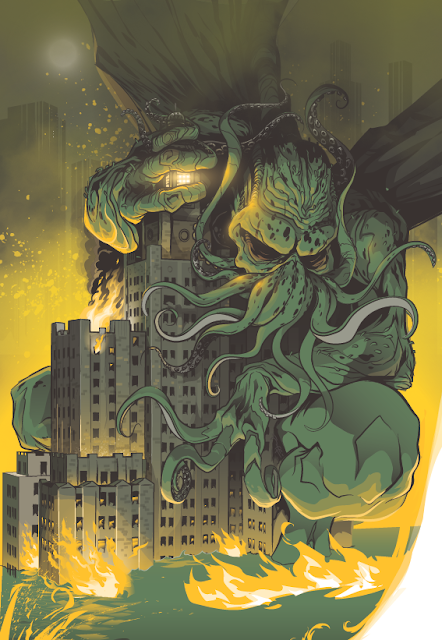