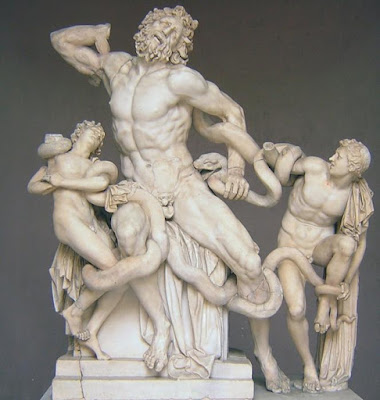 Have a pleasant weekend.
d
Posted by abnormalbrain on 12:37:00 PM

I just now started reading your post and easily after matter of moments, I ran across it quite interesting. I just read your mostly each of the posts. Nice posts, thanks a ton for sharing the posts wonderful.